Share a memory
Obituary & Services
Tribute Wall
Read more about the life story of Robert "Bobby" and share your memory.

Robert Harold “Bobby” Clinard, Sr., 62, of Greenbrier, passed away on Thursday November 17, 2022, at StoneRidge Healthcare in Ridgetop. His remains will be cremated, and a memorial service will be held at a future date.

Robert was born January 13, 1960, in Springfield. He had formerly worked in the lumber field and was of the Baptist faith. Robert enjoyed photography, cooking, and fishing. He was preceded in death by his father: Harold Clinard, by his mother: Cecil Fay Ellis Clinard, and by his son: Robert H. Clinard, Jr.

To send flowers to the family or plant a tree in memory of Robert "Bobby" Harold Clinard, Sr., please visit our floral store. 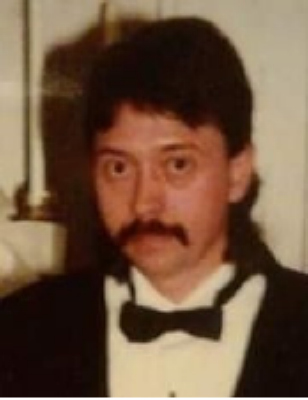 You can still show your support by sending flowers directly to the family, or by planting a memorial tree in the memory of Robert "Bobby" Harold Clinard, Sr.
SHARE OBITUARY
© 2022 Robertson County Funeral Home. All Rights Reserved. Funeral Home website by CFS & TA | Terms of Use | Privacy Policy | Accessibility