Share a memory
Obituary & Services
Tribute Wall
Read more about the life story of Paul “Doug” and share your memory.

Paul Douglas Rainwater Sr, 93, of Springfield, TN died peacefully under Alive Hospice care after a short illness at his home in Springfield, TN on October 27, 2022. He was born May 28, 1929, in Orlinda, TN, son of Henry Kenneth and Buena Vista (Fulton) Rainwater.

Doug graduated from Coopertown High School and University of Tennessee at Martin in 1950 and married Dorothy Ann Wilks Rainwater. After retiring as manager from the Nashville Oil Mill, Doug and Ann moved from Nashville to their farm in Springfield, TN where he raised cattle and a garden with fresh Silver Queen corn, Bradley tomatoes, and October beans. He loved vanilla ice cream with chocolate sauce, especially homemade, and always carried black and white chapstick, a handkerchief, and peppermints in the pockets of his khaki work clothes or black suit and white shirt on Sunday. He kept a pony named Snuggles with a buggy for grandkids to ride, enjoyed early morning Bass fishing with family on Kentucky Lake, watching old westerns, bird hunting, and volunteering his time at Bellshire UMC and New Chapel UMC. Often a prankster, he liked betting "always a quarter" with just about anyone - his most infamous being " bet you can't guess what I caught in my cage." It was a skunk. And if you ever spent a day working alongside him, Doug would reward you with a delicious bologna sandwich. In his golden years, after the passing of his beloved wife and soulmate of 49 years, he was blessed to marry and share 19 years with Charlotte Mae Roden Payne Rainwater. Her family lovingly provided him with a second family of grandchildren and great grandchildren.

As Doug and Charlotte's health declined amid COVID, caregivers lovingly supported him in his last few days, especially Taylor and Lauren.

To send flowers to the family or plant a tree in memory of Paul “Doug” Rainwater, Sr., please visit our floral store. 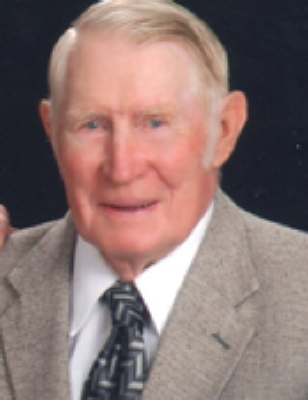