Share a memory
Obituary & Services
Tribute Wall
Read more about the life story of Josephine and share your memory.

Josephine Kirkham Hulsey, age 85 of Springfield, passed from this life on Sunday, January 22, 2023 at Signature Healthcare of Portland. Funeral services will be conducted Saturday, January 28, 2023 at 2:00 PM in the Oakhurst Chapel of Robertson County Funeral Home with Bro. J.T. Curtis and Bro. John Rushing officiating. Burial will follow in Providence Cemetery in Franklin, KY with Austin Hulsey, Preston Hulsey, Joshua Hulsey, Kyle Bush, Dustin Scott, and Kealan Wills serving as pallbearers. The family will receive friends at the funeral home on Saturday from 10 AM until the hour of service.

Mrs. Hulsey was born August 18, 1937 in Orlinda to the late William Deward and Edna Earl Dixon Kirkham. She was a member of Providence Baptist Church and was retired from Nutritive Sweetner’s in Nashville and had also worked for several years at Cut & Sew in Orlinda. She was a graduate of East Robertson High School Class of 1955 and Draughon’s Business College. She enjoyed rocking her grandchildren and great grandchildren, spending time with her family, and reading novels in her spare time.

In addition to her parents, she was preceded in death by her husband, William Claiburn Hulsey; two sons, Randy Hulsey and Mark Hulsey; brothers, Gerald Kirkham, Lloyd Kirkham, Charles Kirkham, and Danny Kirkham; and sisters, Nancy Groves and Joan Crabtree.

To send flowers to the family or plant a tree in memory of Josephine (Kirkham) Hulsey, please visit our floral store. 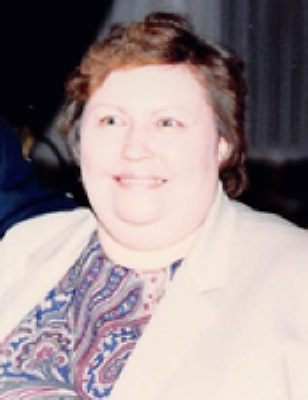