Share a memory
Obituary & Services
Tribute Wall
Read more about the life story of Jack and share your memory.

Jack Marshall Fisher, 95, of Springfield, passed away on Friday October 14, 2022, at The Waters of Springfield. Funeral services will be conducted Wednesday October 19th at 2:00 p.m. at the Hopewell Baptist Church with Reverend Jim Woodard officiating. Interment will follow in the Hopewell Cemetery with Shawn Fisher, Paul White, Anthony Garnett, Scott Creek, Don Downard, Leslie Richardson, Jake Downard, and Nick Richardson serving as pallbearers. The family will receive friends on Wednesday from 12 noon until service time at Hopewell Baptist Church.

Mr. Fisher was born July 20, 1927, in Springfield to the late Marshall Bernard and Hazel Pope Fisher. He was a veteran of WWII, having served in the U.S. Navy, was a retired truck driver, a member of the Teamsters Union, and was a member of Hopewell Baptist Church. Mr. Fisher enjoyed football, talking on the phone, or in person with his friends, riding around in the country, especially the Hopewell community, and having breakfast at either Hardee’s or Wendy’s. In addition to his parents, he was preceded in death by is wife: Iva Jean Stults Fisher, by his son: Jimmy Fisher, who was also the son of the late Gertrude Fisher, and by his sister: Kathryne Henry.

If so desired, memorial contributions may be made to Hopewell Baptist Church.

To send flowers to the family or plant a tree in memory of Jack Marshall Fisher, please visit our floral store. 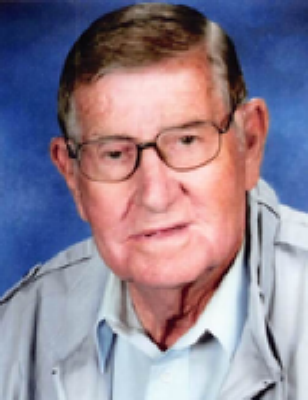