Share a memory
Obituary & Services
Tribute Wall
Read more about the life story of Chip and share your memory.

Chip was born August 8, 1964 in Springfield. He was a graduate of Springfield High School Class of 1982. Chip owned and operated JLSS Dirtwork for 42 years. He served with the Robertson County Fire Department for 13 years and was a Reserve Deputy with the Robertson County Sheriff’s Department under Sheriff Ted Emery. Chip served on the Thresherman’s Association Board of Directors in Adams, the Robertson County Fair Board for over 25 years and was a past president. He was a charter member and past president of the Antique Tractor Puller’s Association, and was a member of the former Springfield Jaycee’s. Chip loved tractor pulling, where he won many awards, and was an avid fan of the UT Vols, Clemson Tigers, and the Pittsburg Steelers. He was of the Baptist faith.

He was preceded in death by his father: Charles Redmond Johnson, Sr., and by his mother: Betty Jean Stewart Carver. Chip is survived by his wife: Kimberly Pearson Johnson of Springfield, by his uncle and aunts: Danny and Joan Johnson of Springfield, Margie Stewart of White House, by his stepfather: Ed Carver of Atlanta, GA, by his dogs: Pepper and Ozzy, and by several cousins and friends.

If so desired, memorial contributions may be made to Alive Hospice and may be sent c/o Robertson County Funeral Home

To send flowers to the family or plant a tree in memory of Chip Johnson, please visit our floral store. 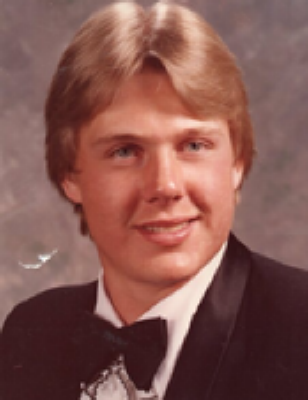