Share a memory
Obituary & Services
Tribute Wall
Read more about the life story of Arvin and share your memory.

Arvin Artist Anderson, Sr., 80, went to be with the Lord on Saturday, June 12, 2021. Mr. Anderson was a great man of God and a faithful servant.  He loved the Lord and his family very much.  He was a resident of Greenbrier, Tennessee. He was born January 29, 1941 in Cheatham County to the late Aldridge A. and Naomi C. Anderson. He was a graduate of Madison High School Class of 1959 and was employed with L&N/CSX Railroad for over 39 years. He was a member of Rock Springs Baptist Church, where he served as a Deacon and Sunday School Teacher for many years. He enjoyed spending time with his family, classic cars, and model trains.

In addition to his parents, Arvin was preceded in death by his sisters: Peggy Holt and Polly Spann and his brother Raymond Anderson. Next year he would have celebrated 60 years of marriage with his wife, Patricia Thomason Anderson, who survives him. Arvin is also survived by his daughters and sons-in-law: Monica and Joe Dorris of Greenbrier and Dena and Tim Ellis of Goodlettsville, son and daughter-in-law Art and Kelley Anderson of Springfield, his grandchildren: Brandi (Steven) Phillips, Jody (Sarah) Dorris, Stefanie (Chris) Means, Blake Dorris, Austin (Emily) Anderson, Courtney (Todd) Lamberth, his great grandchildren: Brayden, Liam, Reese, Archer and Aaron, his sister: Ruth (James) Reynolds of Madison, and many nieces and nephews. Special friends Bro. Frank and Shirley Evans and John and Deborah Maynard.

Memorial contributions may be made to the Rock Springs Baptist Church in memory of Arvin Anderson. All donations may be sent c/o Robertson County Funeral Home 2201 Memorial Blvd. Springfield, TN 37172

To send flowers to the family or plant a tree in memory of Arvin Artist Anderson, Sr., please visit our floral store. 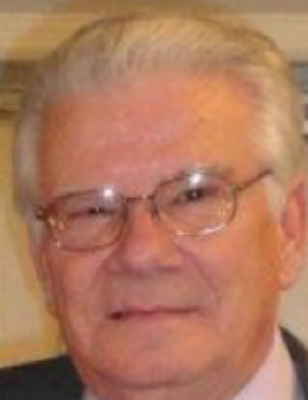